The tribute entitled “Micro μ Goes Green” is implemented by the Operational Program “Human Resources Development, Education and Lifelong Learning” and its co-financed by the European Union (European Social Fund) and Greek National Funds. The film tribute has free admission and it’s accessible to disabled people. 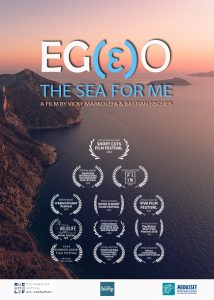 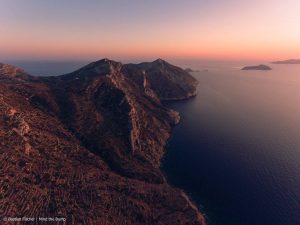 A journey into the relationship of man and sea with a focus on the Cyclades. The film takes us to Sikinos, Folegandros, Kimolos and Serifos in a kaleidoscope of stories inspired by the sea. What does the sea mean to you? 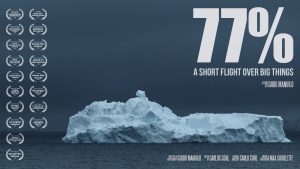 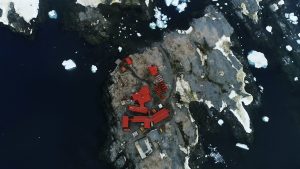 77% is a short documentary recently done as part of the 53rd Scientific Expedition to Antarctica. This piece, directed by Guido Manuilo with original musical score by Carlos Cohl, brings us closer to man’s biggest treasure and raises questions on how humans will face their future.

Although we do see nature’s own hierarchy we took a view too long to see how our human nature is defined by it, and, eventually started seeing ourselves as something different and separate. The overall truth however is hardly ever the truth of one unit, let it be in nature or our society. One’s joy might lead to another’s tragic fate. A crumb on my table is what you would need to survive. In this world everything is of the same value with equal importance, and everything has a spirit, a role and is filled with life. 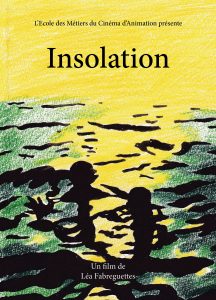 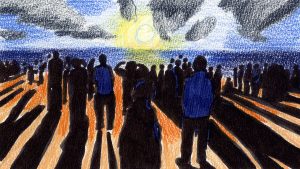 When the world is in the dark all year long, the only sunny day is an important event. This day is tomorrow. Thousands of people gather on the beach, waiting to live this day together… 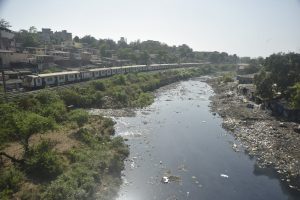 A river that has its beginnings in pristine streams flowing 122kmldown from the Western Ghats at Rajmachi near Lonavala, the Ulhas ends as a smelly creek in the Arabian Sea. The pollution of its waters prompted the National Green Tribunal (NGT) to impose a fine of nearly Rs 100 crore on polluting entities including government agencies and industries along its course.

The Last Book From Earth 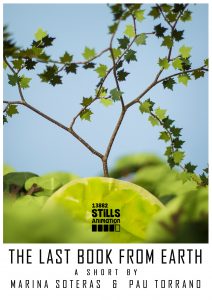 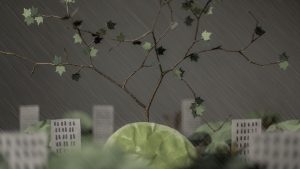 We get to put ourselves in the shoes of the astronaut who finds the last book from the Earth. What would it tell us? 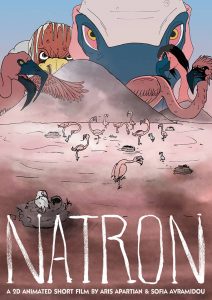 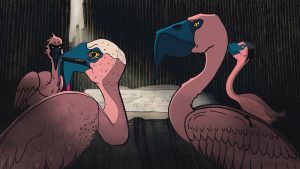 When nature can't take it any more, a bunch of revolutionary flamingos take matters into their own "feathers" in order to free their kind from slavery. A fantasy story inspired by real environmental threats towards lake Natron, Tanzania.

“The tribute entitled “Micro μ goes green" is implemented by the Operational Program “Human Resources Development, Education and Lifelong Learning” and its co-financed by the European Union (European Social Fund) and Greek National Funds. The film tribute has free admission and it’s accessible to disabled people.”