Under circumstances that could be easily compared to a science fiction scenario, the Micro μ team with a sense of responsibility and feeling optimistic about the future are happy to announce the beginning of the annual call for entries period during which we are accepting the work of Greek and international filmmakers.

The categories for which you can apply are the following: 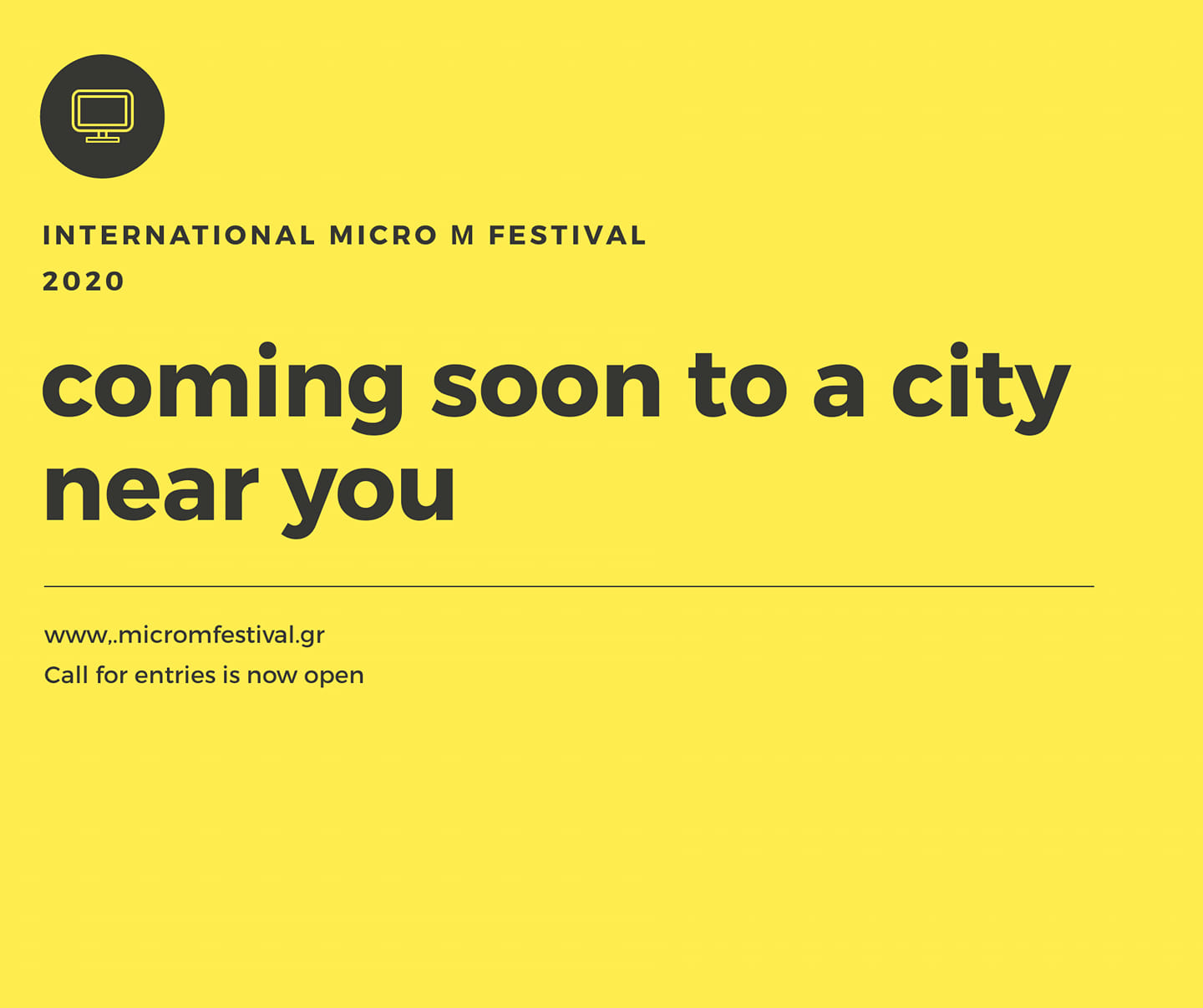 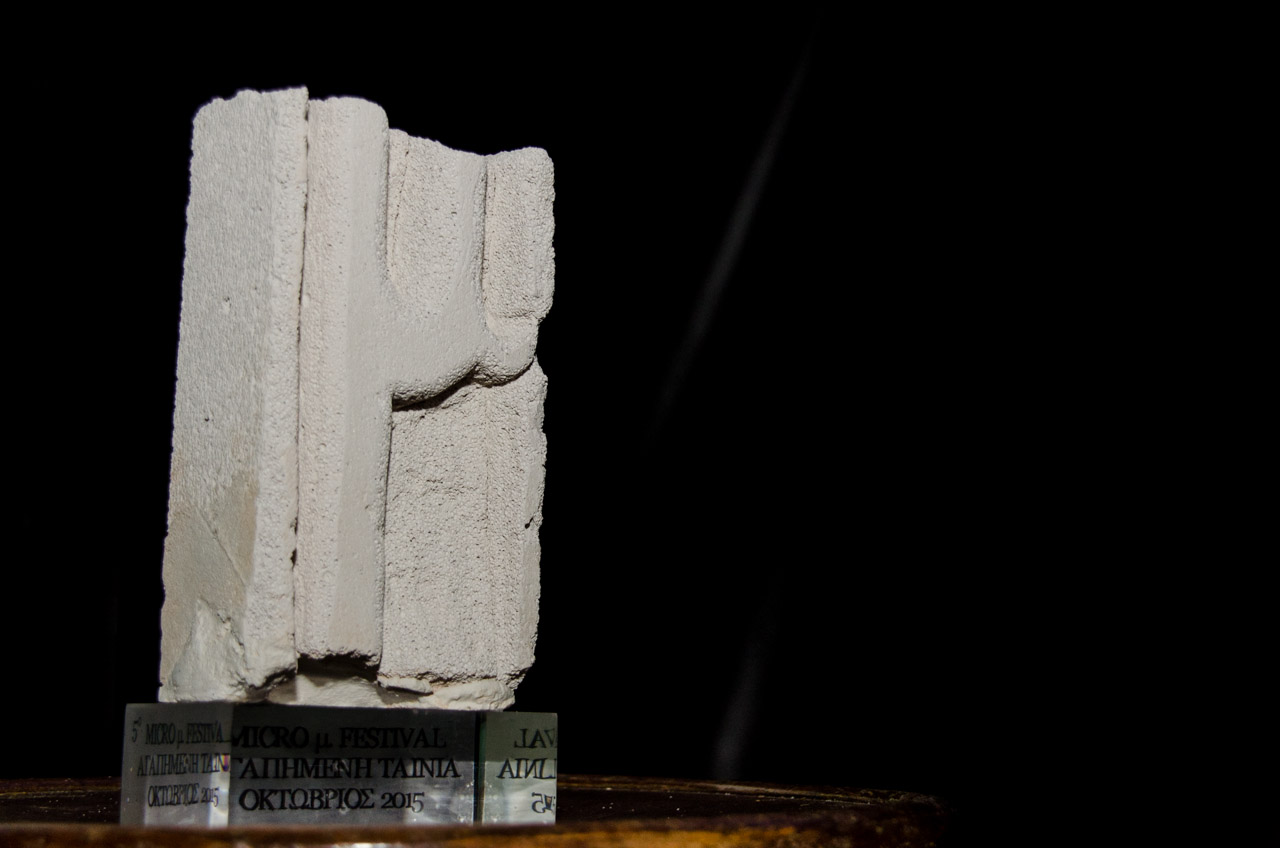 Micro μ ends with a win from Thessaloniki

From October 9 to 13, 2019, Micro μ Festival gave the opportunity to audiences across Greece and Europe to enjoy unique short films.

On Saturday, October 12th, 2019, during the Festival’s main event, cinemas in Athens, Thessaloniki, Rhodes, Chania, Heraklion, Xanthi, Tripolis, Ptolemaida, Rethymnon, Paris, Alexandria and Copenhagen, were filled with spectators, who after watching the selected 15 short films of the competition section, voted their favourite one.

George Georgakopoulos's film "Ifigenia: No More Tears" was the winning film with the highest number of the live poll from all twelve cities and is the festival's Favourite Film for 2019 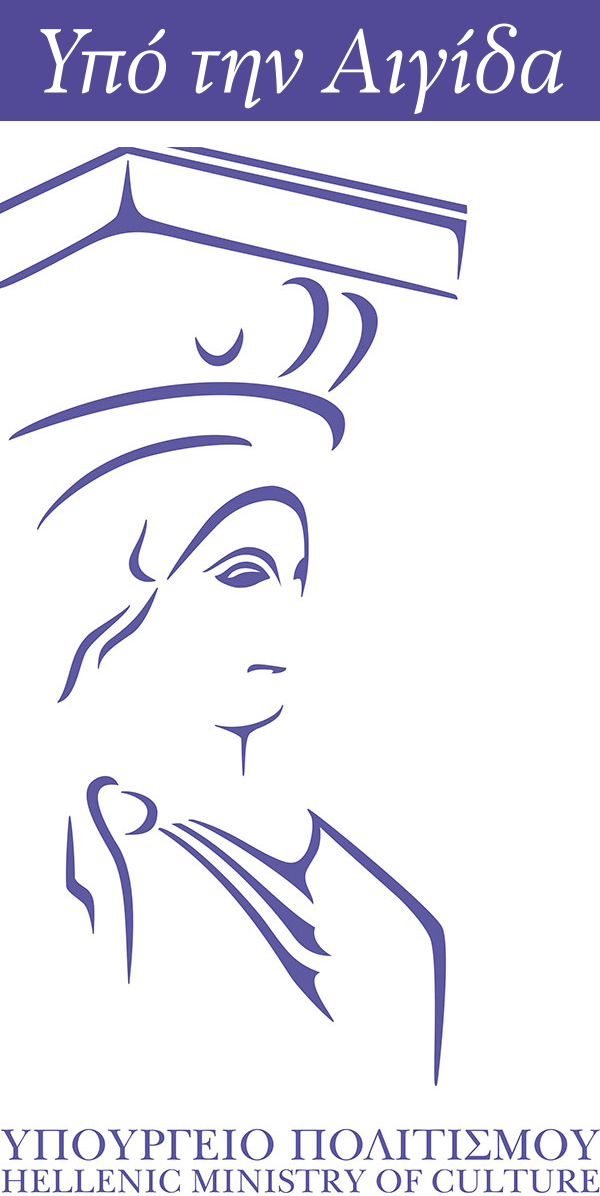