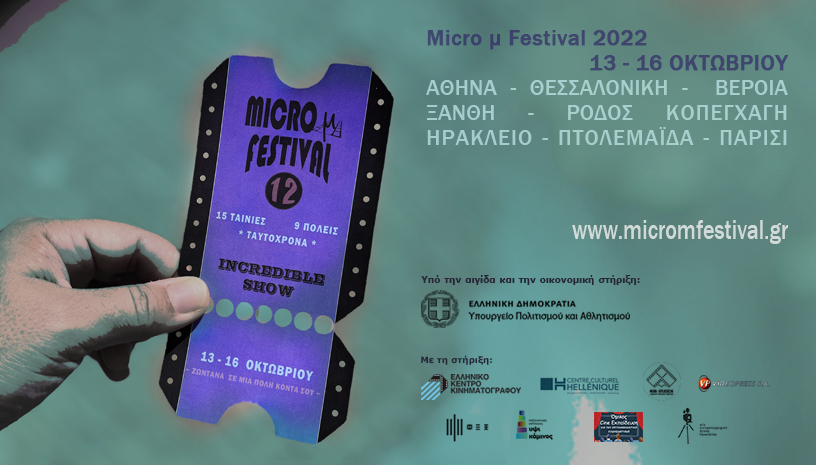 Τhe established for the last years International Section of Micro μ is coming back to the cinemas and hosts short films that have a Greek premiere.

From hundreds of submissions that we received from filmmakers from all over the world, we selected twelve European short films from last year which were all awarded from important international festivals.

Below you may find a first presentation of the 12 selected films. 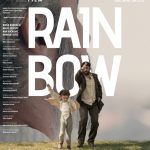 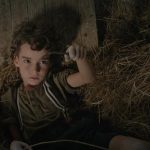 A film that recounts an event from a boy’s memory from early childhood. As a boy of 5 years old he embarks on a journey with his father and experiences a magical moment. He realizes his life’s vocation, the call of the artist. 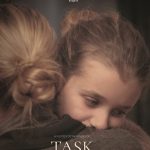 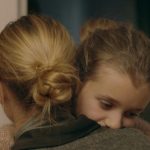 A mother tries to prepare her young daughter for the consequences of the tragedy that has befallen them. 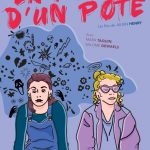 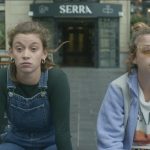 Lou kills time by telling Mady the stories of her friends' friends. And if one day, a story happens to her friend?

IN THE MOOD FOR FOOD 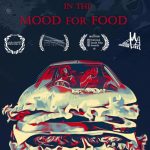 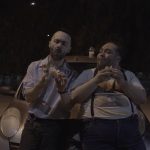 Two men form an unusual friendship, over months of eating fast-food together in a parking lot, behind their wives’ backs. 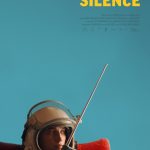 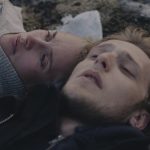 Breaking up with someone you have loved can be one of the hardest things to do. 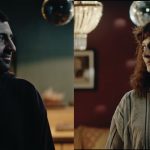 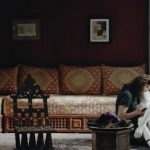 Siwan lives somewhere in Syria. Rawad live somewhere else in Syria. Despites the chaos, they have decided to communicated with each others through videos. By discovering the films they made to each other, it's their meeting and their world that we gonna discover. 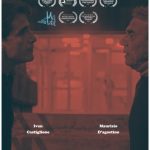 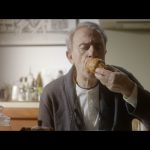 Daniele's hectic but ordinary routine is upset by his old father Armando when he informs him that he has a medical problem and Daniele it's the only one that can help him. 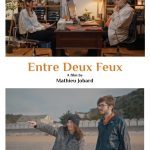 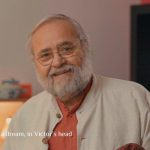 The team of a documentary comes to interview Victor Aivazovsky, a doctor specialize on lucid dreams.

But this one is currently dreaming and he prefer to spend his time at the beach with his wife. 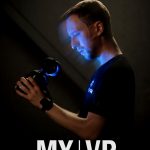 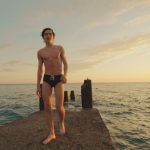 The experimental VR-club helps clients to get back at the most important moments of their lives. The story is about a young actor, an employee of this club. He tries to help visitors deal with their past, but could not figure out his own. 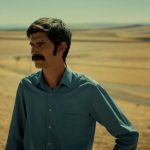 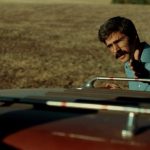 A big surprise awaits the teacher who is appointed to his hometown, which he knows like the back of his hand; the village he was assigned is not in the maps or any records.

CLOSED TO THE LIGHT 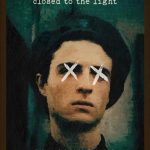 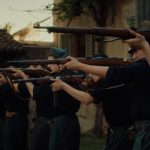 The film freezes in time the terrible tragedy of an execution that took place in Italy in the summer of 1944, to the detriment of innocent peasants. An articulated long shot in which everything is still and everything changes. 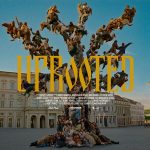 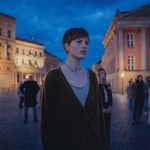 Displacement crisis has reached 100 million people globally. 60+ Ukrainian refugees were involved in making the film, sending a message of support to all refugees. The film focuses on the PTSD that people experience after fleeing the war.