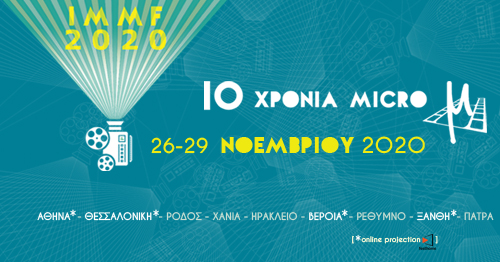 As one of the main purposes of theMicro μ Festivalis to reveal the importance of short films, we have added during the last years, a section on each year’s edition with International short films.

The Greek audience has welcomed warmly this new section, that’s why the Festival will present the International Films section for the fourth time on IMMF2020

The jury of the Festival has selected fourteen films, among hundreds of submissions, to be screened on this year’s edition, hoping that those films will bring an European sense to the cities that will host the Festival.

The cities that will have the opportunity to view the selected European short films will be Athens, Thessaloniki

Ballad of pipe and necklace 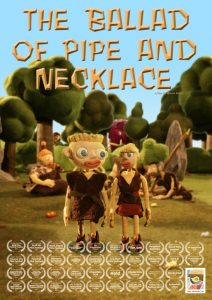 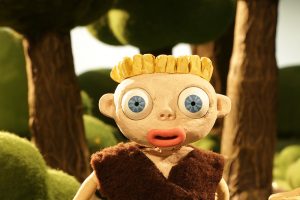 In the Stone Age, young Slovenian invented the first flute, and the Croatian girl invented a first necklace in the world. The young couple soon meet and fall in love, but their tribes go into open conflict. All this brings to a great adventure. 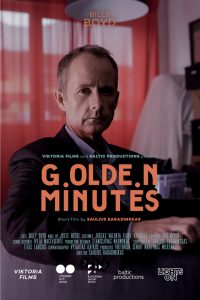 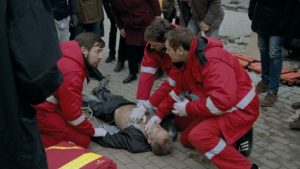 When a heart attack strikes, a person has exactly ten minutes to be saved by the people around him. In medicine, this short period of time is called “Golden Minutes”. Liudas has decided to hang himself. But he can’t do it until his apartment is clean and tidy, so he decides to take out the trash. Liudas takes the trash to a waste container next to a bus stop. But just as he reaches the container, Liudas collapses. He is struck by a heart attack. As Liudas is laying on the ground without any signs of life, the street around him is lively as usual: a jogger is looking for his dog, people are running to catch a bus to work, musicians in a hurry for a rehearsal step over Liudas, mistaking him for a homeless man. None of them, including an ambulance driving by, pay attention to Liudas, whose Golden Minutes are ticking away. 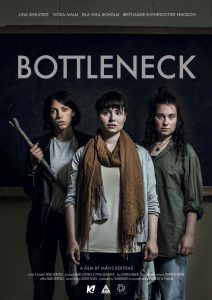 Three women are gathered for an act of vengeance. They spin a bottle to determine who should perform the deed. Their plan goes wrong and an unexpected threat appears. 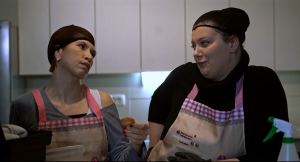 Jelena and Tea, the cleaning ladies, are finishing up a job in a very modern kitchen. Tea attempts to calm Jelena, as she's nervous and unsettled by her son being bullied by a little girl. While baking cookies, Tea leads a dialogue in which Jelena realizes she needs to be positive and calm about the situation without any further lethal actions against the mom-shamers. The cookies are done, they finish the cleaning and pack up something we weren't even aware of. 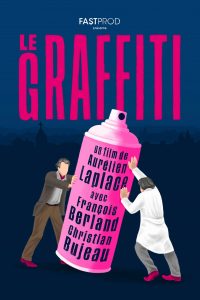 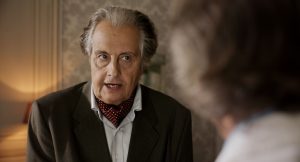 Stupor in the city : this morning, someone sprayed a graffiti on the wall of a historical monument! The main people concerned, the Mayor and Dr. Robin, will have to explain... 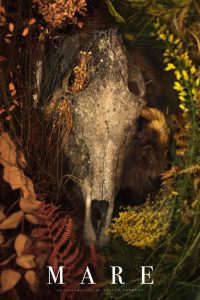 A young woman seeks out someone who has entered her house when she is between sleep and vigil. Based on Henry Fuseli’s painting ‘The Nightmare’, ‘Mare’ depicts a sleep paralysis as explained by the incubus myth. 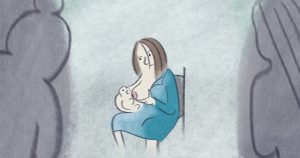 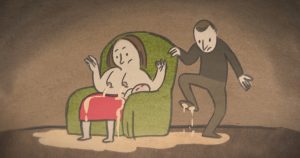 Mother and Milk describes the mental process of becoming a parent - imagined as a catastrophe film. A flood of breast milk covers everything - her home, work, friends, relationship and a good night’s sleep. Only after realizing she is a part of the eternal chain of generations, Mother is able to accept the situation and start living her new life in the family. The film’s humour is sharp but warm, and the disaster turns into a newly found acceptance of the change. The film talks about the important subject of breastfeeding in a hilarious and heartwarming way. Although babies are cute, the difficult situations, sleep deprivation and and negative feelings might come as a surprise. 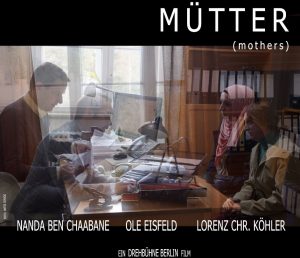 A female arabic refugee in immigration authority: She is begging to catch up with her children. They got separated. The responsible official tells her that his hands are tied. As the situation escalates the official throws the woman out of his office. A bit later, we see him, visiting his old mother. With her, we are traveling in her past – we will see what happened with her, 40 years ago in West-Berlin...The same situation, the same dialogues, the same office... The film is dealing with the tragedy of separation between children and mothers beyond cultural differences.

Fyrvaktaren - Bathtub by the sea 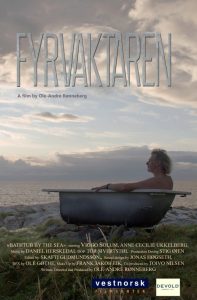 Day in, and day out Gunnar is doing the same things. He drinks his coffee, fishes with his boat, and on Wednesdays and Saturdays he is having his outdoor bath. But one day a mermaid comes in with the tides, and he must use his bathtub for her. When the bathing day comes and the bathtub is occupied it is getting complicated for Gunnar. 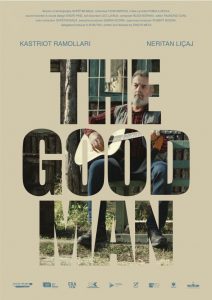 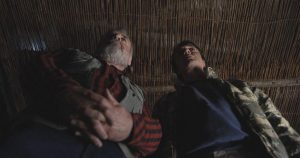 A middle aged man is going in his hunting cabin in the middle of nowhere. After his wife loss, the only company is his hunting dog. The silence is disturbed by an escaped prisoner. The man is in dilemma: either to help or report the prisoner. 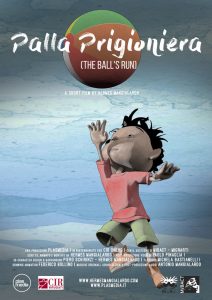 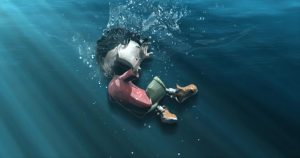 In a playground a child tries to play with the others children trying in every way to catch the colored ball, symbol of integration with the community... but the ball gets farther and farther away, while the world around him changes , and he becomes more and more indefinite and start to disappear. 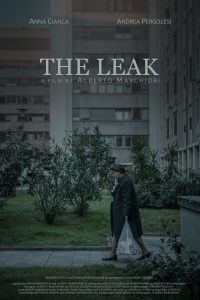 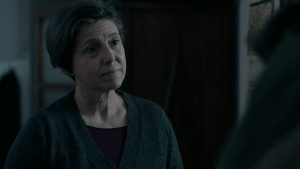 Maria has always played the part of the caring mother and grandmother. Which is what everyone expected from her. A simple question opens her eyes, she realises that she needs an authentic friendship. For the first time, she asks for help. 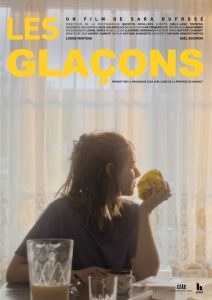 "The ice Cubes" tells the story of a past relationship and what's left of it after a few months, shot in a single take.