The International Micro μ Festival 2019 will host for the fourth time a Special Tribute entitled "Micro Future: Technologies of tomorrow "on Friday October 11th, 2019, at the Michalis Cacoyannis Foundation.

As part of the Festival, the Special Tribute aims to inform the public on issues of society from a cinematic perspective. Specifically, the Special Tribute consists of two parts: a presentation of the topic, followed by screenings of short films consistent with our theme.

This year, wanting to approach in more depth the cinema process from start to end, we organized a presentation entitled “Technology & cinema” in which distinguished professionals in their field of work will inform us on innovative practices developed internationally and on the ways filmmakers/creators can use them in their line of work.

The presentation is oriented on three axes::

● how technology contributes in the film production process

● on the technological innovations in the field of film screenings

● on the social aspect of cinema

These topics cover the whole spectrum of the seventh art and they will give food for thought to participants either from the cinema field or not.

The main speakers are:

The presentation will be followed by the screenings of eight short films as part of the Special Tribute (with Greek subtitles).

The tribute “Micro Future: Technologies of Tomorrow” is implemented through the Operational Program "Human Resources Development, Education and Lifelong Learning" and is co-financed by the European Union (European Social Fund) and National Funds. Its co-funded projects deal mostly with the improvement of education and employment in Greece. Its main targets relate to the development and promotion of human resources skills, activities against unemployment, strengthen social cohesion and social inclusion of vulnerable social groups, improvement of the quality of education & lifelong learning, awareness on environmental education, linking education with the labor market.

The film tribute has free admission and it’s accessible to disabled people.

The films of the Special Tribute will be screened in the following cities. 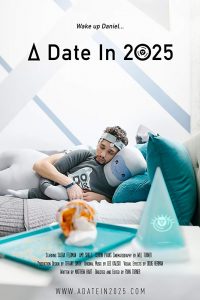 n the year 2025, a young man's superintelligent AI system tells him that he must go on a date or face certain suicide from loneliness.

THE RISE OF THE MACHINES – WHY AUTOMATION IS DIFFERENT THIS TIME 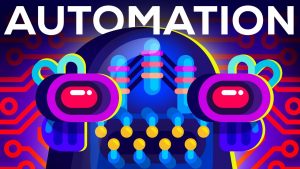 Automation in the Information Age is different. 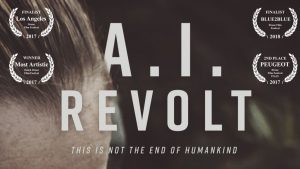 A.I. Revolt" is a mini film about a hypothetical near future in which Artificial Intelligence has become the dominant form of intelligence on earth. And It's hunting for human beings. 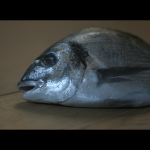 Shapes of Mine is set in a futuristic world where people can change completely their body thanks to a technological device. A woman who has altered herself several times in order to please the desires of her apathetic husband. She tries in vain to persuade him to eat a fish that she has cooked, till she opt for a morally doubtful solution to satisfy her wishes. 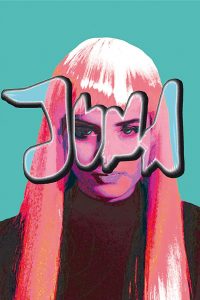 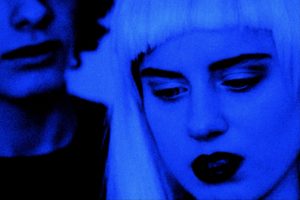 A dream shows Juna that she has only one last day to live. Ignorantly she initiated the process itself. The attempt to avert her fate failed. - A story about the problem of artificial life. 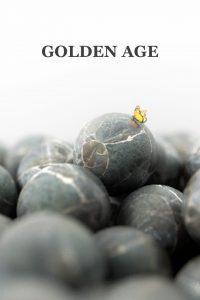 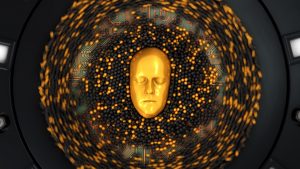 A short experimental film revolving around the concepts of transformation, quantum mechanics and artificial intelligence. 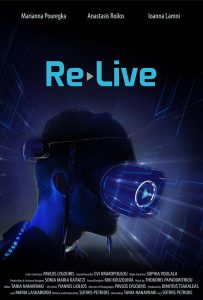 In the near future, a virtual reality service allows you to relive challenging decisions of your life and see how a different choice could affect the rest of your life. 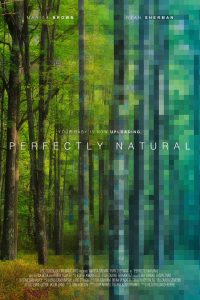 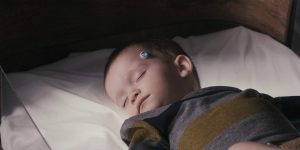 For Wanda and Zach, Future Families is a lifetime opportunity: a virtual childcare system that gives their baby access to a better life. But they will soon realize that this technology may come at a higher cost..